PANAMA CITY, Fla. (WMBB) — Since the pandemic began, pet stores have seen a rise in the purchase of small animals.

Fish, guinea pigs, hamsters, and other tiny creatures are being adopted by families more frequently since March.

The staff at Pet Supermarket in Panama City say the rise in popularity of small pets is due to the pandemic.

Not only do small animals help to entertain families while spending much of their time at home, they are also less of a responsibility than larger pets.

“People are spending a lot more time at home, they’re getting new additions to the family like rabbits, guinea pigs, hamsters, and stuff like that to just keep them entertained and teach them new responsibilities. They are a little bit easier to take care of versus like a dog and a cat,” said Store Manager, Rachel Marshall.

Marshall says they saw pet sales pick up in the spring.

“It was pretty much like in March, they started to come in and get a whole set up for the family. A lot of bunnies and guinea pigs mostly,” said Marshall.

The smaller pets are also good for children.

“Your animal can be set up at home, you can give it some time outside of the cage and let them run around the house, but you can do a full cage set up and do fun things like wheels and give them choice and give them stuff like that to keep the family entertained,” said Marshall.

“So it’s mainly betas because they are a lot easier to care for then some of the other aquatic animals, because they take a longer set up so betas have been selling because it’s like a nice little extra thing for the desktop, because people are working from home too,” said Marshall.

Staff believe those numbers will continue to rise as more and more people continue to stay indoors and work from home. 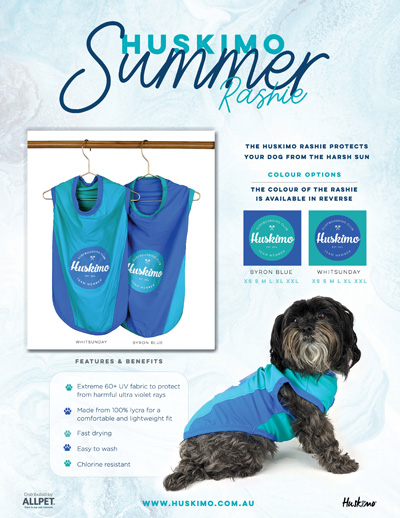 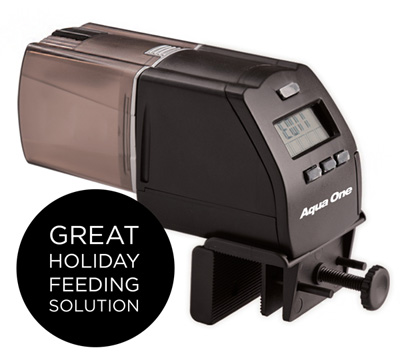