People in the UK increasingly keep smaller breeds of dog, where 51% of dogs now weigh less than 10 kilograms.

Advances in nutrition, care and medicine helped dog and cat lifespan double during the past four decades in the United Kingdom, where dogs now live an average 12 years, while cats’ nine lives last them 15 years. However, changes in pet ownership patterns also played a role. In Mars Petcare’s ‘State of the Pet Nation’ report, analysts described how the types of dogs being kept also influenced longevity statistics, as well as pet food demand.

People in the UK increasingly own smaller breeds of dog, where 51% of dogs now weigh less than 10 kilograms, perhaps not surprising in a country ruled by a Corgi lover. Those smaller breeds tend to live longer, increasing opportunities for specialized formulations like age- or breed-specific dog foods. A Yorkshire Terrier, for example, may live 20 years, whereas a Great Dane may live only six to eight.

The number of people living alone in the UK increased 16% during the past 20 years. At the same time, younger generations tend to delay marriage and childrearing. Frequently, these young people dote on dogs and cats as fur babies. As the British increasingly live alone and in urban and suburban areas, they choose to bring smaller breeds of dog into their homes.

At the same time, humanization and premiumization push owners to look for pet foods that meet the same standards they set for their own food. Natural pet food claims resonate with customers, but need to be backed up by science and certification, not green-washing. Ideally pet foods and treats strike a balance between healthy and decadent.

Luxury no longer means just decadent, but also fresh, natural or functional ingredients along with rich variety, wrote Mars analysts. The shift to smaller dogs and premium diets can be seen in pet food sales trends. Single-serve, wet dog food was the top growing subcategory of pet food in Nielsen’s sales data, as of May 2020. 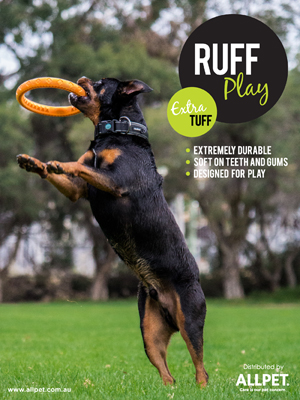 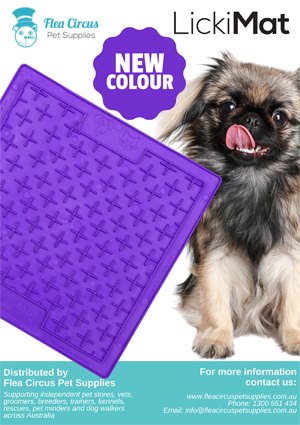 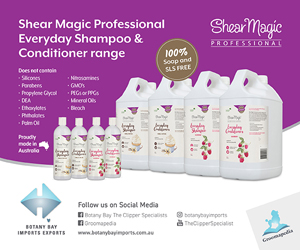 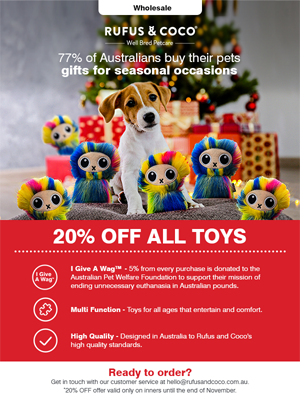 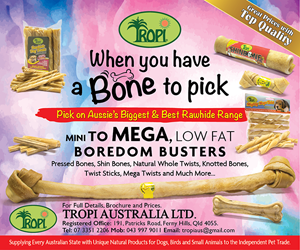