Invasive species have the capacity to cause catastrophic impacts on wildlife. In the US, the recent discovery of the now infamous ‘murder hornets’ have been causing havoc among bee populations.

In Australia, a new study on invasive European wasps (Vespula germanica) shows our country is occupied by an insect that swarms decaying corpses, decapitates its prey and picks fights with dingoes.

The study led by Emma Spencer, a PhD student in the Global Ecology Lab in the School of Life and Environmental Sciences, looked at European wasps and their role as a scavenger.

“These wasps are absolutely ruthless,” Ms Spencer said. “When they see a carcass, it becomes a feeding frenzy for a colony and the wasps will stop at nothing to defend their food.”

During the study, the researchers monitored 20 kangaroo carcasses located in a mix of grassland and forest habitats in Kosciuszko National Park. Wasps congregated in large numbers around every carcass. They attacked any blowflies that attempted to approach. This wasn’t just evident in the data collected – the researchers sat next to carcasses and saw fly after fly taken to the ground by wasps.

Many of these flies showed signs of mutilation.

“To our surprise, some were even missing their heads,” Ms Spencer said. “In an effort to protect ‘their’ carcass, the European wasps were decapitating flies. This may have simply been defensive behaviour, but they could have also been taking bits of flies back to their nest for larvae to feed on.”

“We also found that the wasps were bothering animals much larger in size,” Ms Spencer said. “Our camera trap images showed dingoes snapping at wasps. Many of these animals retreated without feeding on the carcasses, presumably because the wasps were stinging them.”

This study is just the start of investigations into European wasp impacts in Kosciuszko National Park. But it has raised important points on the fate of carcasses dominated by wasps. For one, it seems that blowflies and dingoes are sometimes prevented from doing their job of ‘cleaning up’ carcasses in the landscape. Flies are also major pollinators and decapitation isn’t much good for pollen transfer.

If wasp numbers are supported by prevalent carcass resources (such as large numbers being available to them via culling) it may suggest the need to undertake culls of pest species when wasps are not active, such as during the coldest times of the year.

How do wasps compare to murder hornets?

Like the European wasp, the murder hornet also threatens insect pollinators. The hornets raised alarms in the USA, as they are known to decimate populations of honeybees.

Alarms were also raised because people fear the nasty sting associated with the hornet. In Australia there is also a focus on the impacts of European wasps on human health. But as in the USA, this focus is largely misguided.

“While both insects have painful stings that can result in severe allergic reactions, fatalities are rare,” Ms Spencer said. “We would do well to redirect our concern towards the impacts that they are having on our ecosystems.” 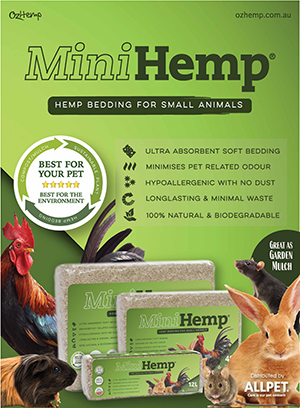 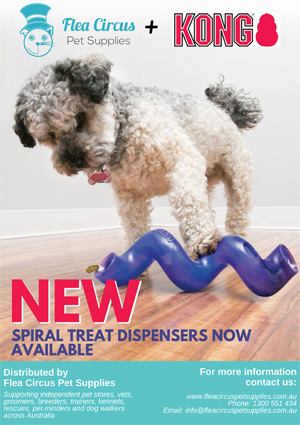 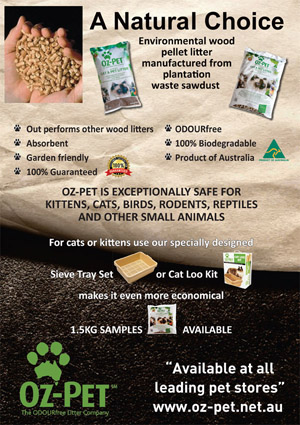 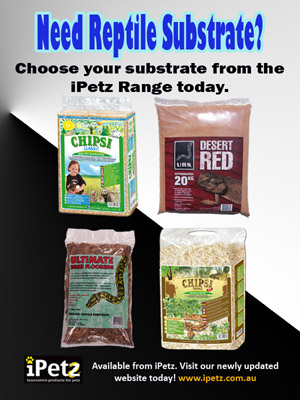