The World Small Animal Veterinary Association (WSAVA) has announced that Emeritus Professor Michael J. Day is to be awarded its prestigious Award for Global Meritorious Service. He is to receive the Award in recognition of his outstanding contribution to the understanding of immunology and vaccination and of his wider contribution to the practice of veterinary medicine globally.

Michael Day began working with the WSAVA in 2003, holding a range of roles including membership of the Gastrointestinal Standardization Group and chair of the Scientific Advisory Committee. He was Chair of the WSAVA’s Vaccination Guidelines Group from 2009 until March 2020 when ill-health necessitated his stepping down from this and his other WSAVA roles. In 2010, he became founding chair of WSAVA’s One Health Committee. Professor Day was latterly the BSAVA Assembly Representative and joined the WSAVA’s Executive Board in 2017 and was elected Honorary Treasurer in 2018.

The inaugural Vice-President of the WSAVA Foundation, Professor Day helped to develop and lead its pioneering African Small Companion Animal Network (AFSCAN) project, which is working to raise standards of companion animal veterinary care in Sub-Saharan Africa. In parallel with his WSAVA work, he chaired the BSAVA Scientific and Education Committees and served as BSAVA President in 2013-2014. He was also Editor-in-Chief of the Journal of Comparative Pathology and was a trustee of several veterinary charities, including Mission Rabies and the Soulsby Foundation.  In April 2020, Michael was appointed as the first Honorary President of Mission Rabies.

The WSAVA’s Award for Global Meritorious Service is sponsored by the Dr Mukti Narayan Parveena Foundation (DMNPF) Nepal. It is presented annually to a veterinarian who, in the opinion of the judges, has contributed meritorious service to the veterinary profession in the broadest sense.

Commenting on the Award to Professor Day, WSAVA President Shane Ryan said: “Michael is a towering figure on the global veterinary stage and has achieved so much, particularly in his work for the WSAVA. Under his leadership, the Vaccination Guidelines Group has produced both Global and Regional Guidelines which are transforming vaccination practice and, in so doing, supporting the welfare of millions of companion animals around the world.  His contribution to the WSAVA Foundation’s AFSCAN project has also been immense as it continues to accelerate the development of companion animal medicine across the continent.

“Michael is true veterinary leader, but he is also a colleague and a much-loved friend. There is no more deserving recipient of the WSAVA Award for Global Meritorious Service and we are delighted and privileged to present it to him.”

The WSAVA represents more than 200,000 veterinarians worldwide through its 113 member associations and works to enhance standards of clinical care for companion animals.  Its core activities include the development of WSAVA Global Guidelines in key areas of veterinary practice, including pain management, nutrition and vaccination, together with lobbying on important issues affecting companion animal care worldwide. 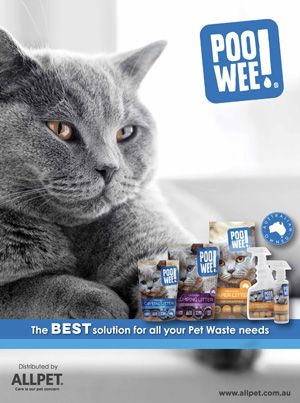 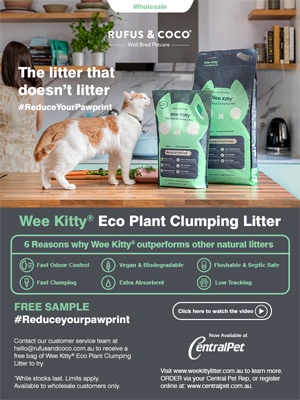 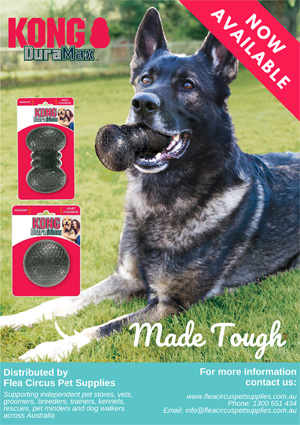 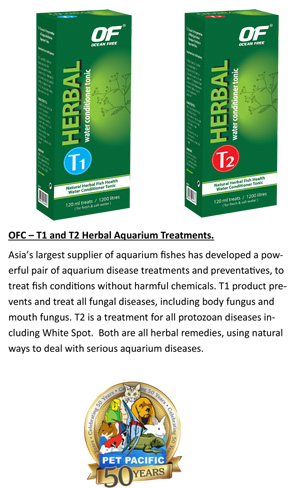