Platypuses on Kangaroo Island may be on the road to recovery following the devastation of the 2019-2020 bushfires, a team including researchers from UNSW have found.

The researchers spent a week setting traps in the isolated Rocky River area of Flinders Chase National Park in late May to assess the species’ condition and population growth and trapped healthy juvenile and adult platypuses.

“The impacts of the fires were quite apparent as we were carrying out the surveys for platypuses,” Dr Gilad Bino from the Platypus Conservation Initiative in the Centre for Ecosystem Science, at UNSW Sydney’s School of Biological, Earth and Environmental Sciences.

“Compared to previous work in the areas, platypus numbers were lower and their distribution had contracted further downstream, mostly confined to deep waterholes, which are critical refugia for platypuses and other freshwater species during times of drought and extreme fires.

“Encouragingly, we trapped juvenile platypuses which indicates the capacity of platypuses in the river to recover.”

Dr Bino said despite the positive findings, the survey also revealed the impact to platypuses in some areas, with no platypus caught further upstream at the Platypus Waterholes or East Melrose Track in the Flinders Chase National Park which was severely impacted by the fires.

“This was likely as a result of the dry conditions upstream which preceded the fires but also longer-lasting effects of the fires on the habitat and perhaps the platypuses,” Dr Bino said.

National Parks and Wildlife Service PWS Kangaroo Island conservation ecologist Heiri Klein said the expedition was a resounding success, but the rocky terrain posed many challenges to the small research team. “The sites where we thought the platypuses would be were quite isolated, so the team had to walk into most of the remote trapping locations on foot, whilst towing a boat loaded with all the equipment by hand,” Ms Klein said.

“Platypuses are most active at night, so the surveys also required wading out in cold water in the pitch black to check traps for eight nights in a row. After a trying start, the researchers successfully trapped two healthy juvenile females, two healthy juvenile males, and four mature platypus – two of each gender. The age of the juveniles mean they would have been born after the 2020 fires that affected the entire Rocky River catchment, which is great news for the recovering Kangaroo Island platypus population.”

DNA samples taken from the platypuses will be analysed to provide an indication of the likely population size in the Rocky River system, but also possible genetic bottle necks that may affect the viability of the Kangaroo Island population. While native to mainland South Australia, 19 platypuses were introduced to Kangaroo Island from Victoria and Tasmania in the first half of the twentieth century, following steep declines in their natural population. In South Australia, the platypus is considered functionally extinct from its natural population range, which primarily includes the Murray River system.

Dr Bino was one of the UNSW scientists who recommended the platypus be listed as a threatened species under Australia’s and NSW environmental legislation last year.

The researchers hope to return to Kangaroo Island in September to complete the survey sampling to better understand the extent of the platypuses’ recovery. “There is still much to learn about the resilience and capacity of platypuses to recover from such extreme events which, unfortunately, are expected to increase under a changing climate,” Dr Bino said.

The Kangaroo Island community and visitors to the island are being encourage to help improve knowledge of the platypuses by reporting their observations using the iNaturalist app. The survey was supported by South Australia’s Department for Environment and Water’s Science team and National Parks and Wildlife Service, and crowdfunding from citizens. 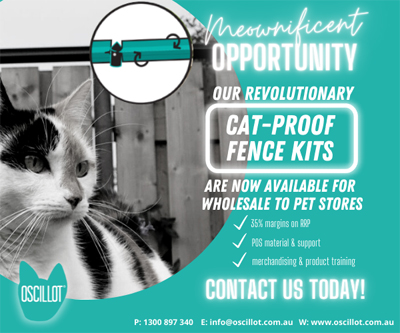 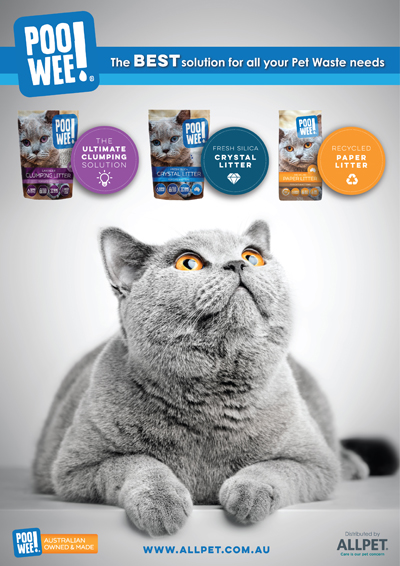 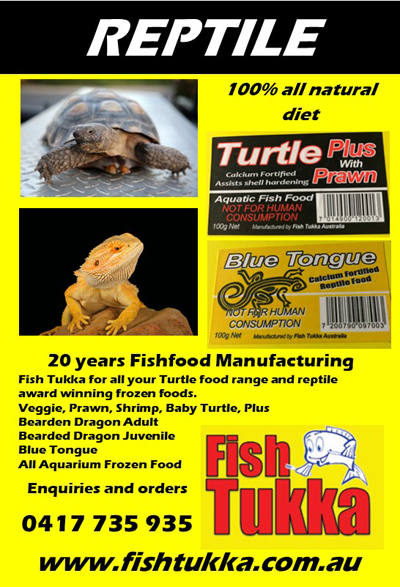 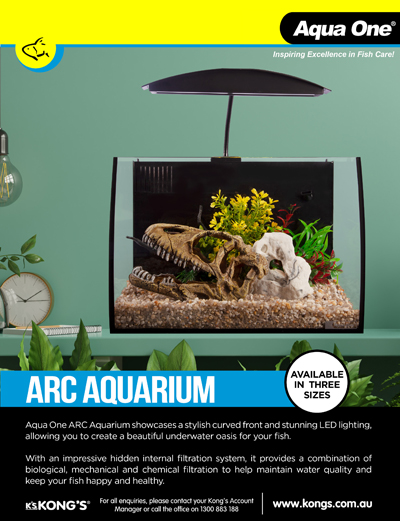 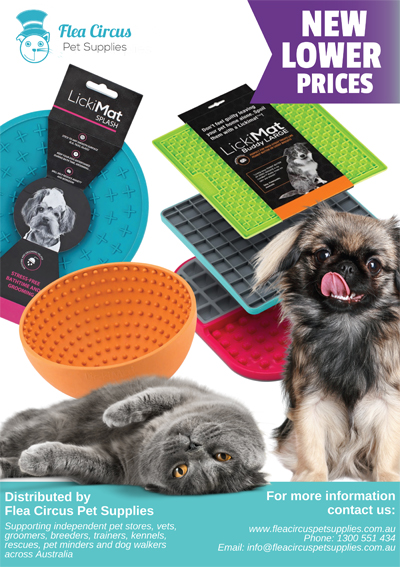 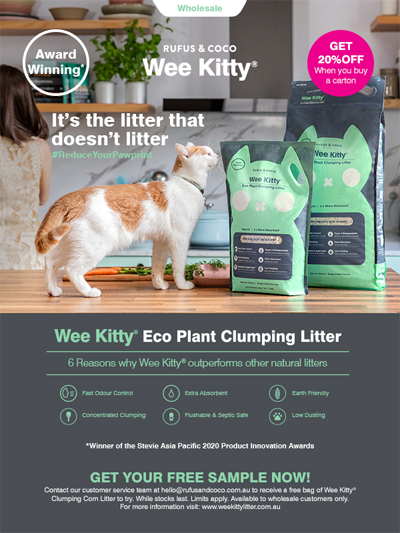 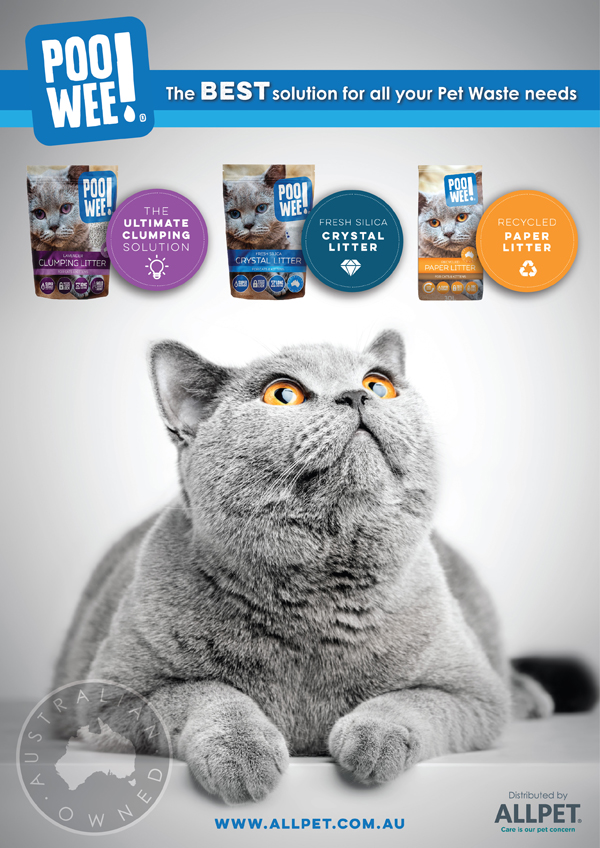 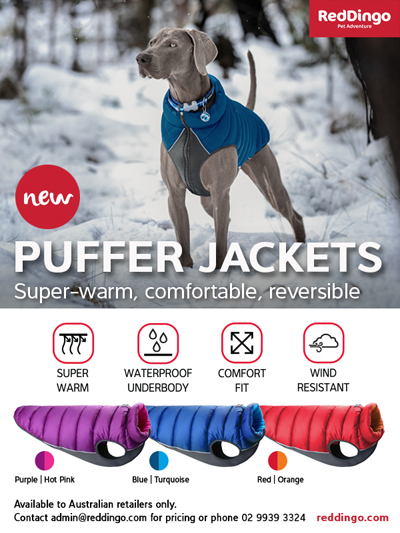