Saving species in a changing climate

Humans will need to physically relocate many species to ensure their survival in the face of climate change, University of Queensland-led research recommends.

“One in six species could become extinct as a result of climate change,” Dr Butt said.

“And the impacts of climate change, such as increasing temperatures or rising sea levels, mean that some habitats are already becoming unsuitable for species.

“We know that at least 40 per cent of amphibian species, 30 per cent of reef-forming coral species, and a third of all marine mammal species are now threatened with extinction.

“Many species faced with climate change will not be able to adapt and survive in place – they simply won’t be able move to somewhere more suitable on their own because of physical barriers, like cities, or being on top of a mountain.

One such species is the Mount Claro rock wallaby, endemic to Australia’s Great Dividing Range. 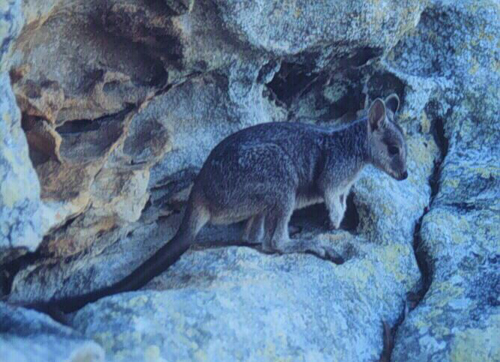 It’s just one of 26 species on the Range projected to lose its habitat due to increased temperatures.

“A lot of its habitat is used by humans for forestry and agriculture, so it will be difficult for the wallaby to move across these landscapes to higher altitudes without help.

“Conservation managers need to actively get involved with these rescues, and soon.

“We can’t simply wait until their habitat is lost.

“While hundreds of articles mention species translocation and assisted migration as tools to adapt to climate change, it is rarely practiced,” Dr Chauvenet said.

“Most actions are designed to keep species in their current native locations, with protections applied to their reserves, habitat restorations, tree and vegetation plantings.

“While this is effective and appropriate in many instances, there are plenty of instances where this kind of strategy alone will lead to extinct species. 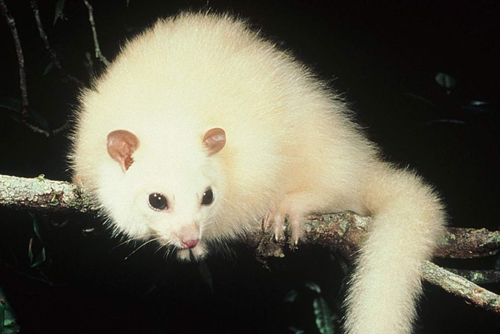 “There are many barriers to this thinking in the conservation community, such as the risk of introducing an invasive species, socio-political pushback, getting the timing wrong and a lack of understanding.

“If we can change how conservationists approach translocation of species, we might be able to seriously increase how many animals can survive a climate catastrophe.”