The FEDIAF report “European Facts and Figures 2019” also provided data on the animals’ economic additions to those nations.

The European Pet Food Industry (FEDIAF) released their estimates of the pet populations in European countries for 2019. Considering geography, 77,410,000 dogs lived as pets in Europe in 2019. From a political perspective, 58,400,000 of those dogs resided in the European Union.

Russia’s dog population was the largest in Europe in 2019 with 16,800,000 animals. Germany held the second largest population at 10,100,000. The United Kingdom was home to the third largest number of dogs with 9 million.

Other nations from the report with dog populations over one million

The FEDIAF report “European Facts and Figures 2019” also provided data on the animals’ economic additions to those nations.

FEDIAF analysts estimated that pet food sales in the EU reached 8.5 million metric tons (9.4 million US tons) with a turnover value of EUR21 billion (US$23.6 billion) in 2019. Over the past three years, the EU pet food industry grew by 2.6% on average annually.

The FEDIAF report “European Facts and Figures 2019” detailed how these pets were distributed among nations, along with the animals’ economic additions to those nations. Across EU member states, FEDIAF analysts estimated that 132 pet food producing companies operated an estimated 200 productions plants. Those companies and other branches of the pet food industry employed 100,000 people directly, with a further 900,000 employed indirectly by dog, cat and other pet food manufacturing, distribution and sales.

That pet food was bought by the approximately 85 million households in the European Union that kept at least one pet last year. On average, EU households contain 2.3 members, so FEDIAF estimated that 38% of all EU households for a total of 195.5 million people live in homes with pets in the European Union. Roughly equal percentages owned dogs and cats at 25% and 24% respectively in the EU, while those statistics flipped when considering Europe overall. 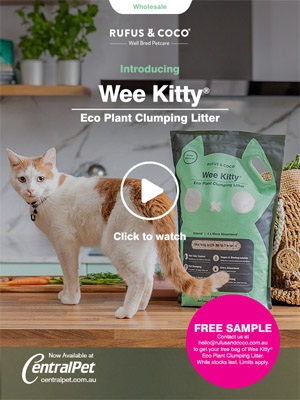 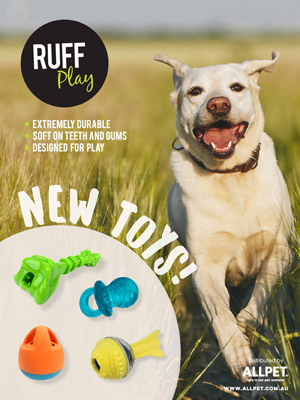 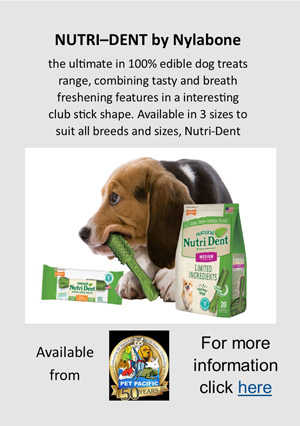