“You can’t groom a dog over the internet.”

I’ve heard some variation of this statement time and again over the past several years as pet industry experts explain why services such as grooming have become such an important part of pet retail businesses across the country. And while this may be true, a new venture from Amazon just might make us all rethink how much services will insulate traditional brick-and-mortar pet stores from competition from the online retail giant.

As reported in the Wall Street Journal in April, Amazon recently opened its first hair salon—yes, hair salon—in London. According to the report, the 1,500-square-foot salon offers a range of services, “including augmented-reality hair consultations.” In addition, while the salon does not sell products off the shelf, it does offer “a new ‘point and learn’ experience” that allows customers to point at an item on the shelf to display product information on a screen, as well as QR codes that can be scanned to place orders on Amazon’s U.K. site for home delivery.

If successful, this latest foray by the internet retailer into the brick-and-mortar world could have serious implications for pet stores that are counting on services to set them apart.

What’s to say that Amazon won’t next set its sights on pet grooming? The company has been pretty clear about its intention to grow its share of the pet products market, and similar to many independent and neighborhood pet retailers, it seems to view services not necessarily as a direct revenue generator, but rather as an effective way to drive traffic toward its retail offerings. With that in mind, opening pet grooming salons that promote pet product sales could be an attractive strategy for the online retailer—particularly given that Chewy already seems to have a sizable head start in dominating online sales within the pet care market.

Of course, one Amazon hair salon in London is hardly reason for pet stores to panic, but the online retailer’s increasing attraction to brick-and-mortar businesses does bear watching over the next several years. After all, the oft-repeated statement that I previously used to hear about why traditional pet stores were safe from online competitors was, “At least they can’t ship a 30-lb. bag of dog food for free.”

Well, how did that work out? 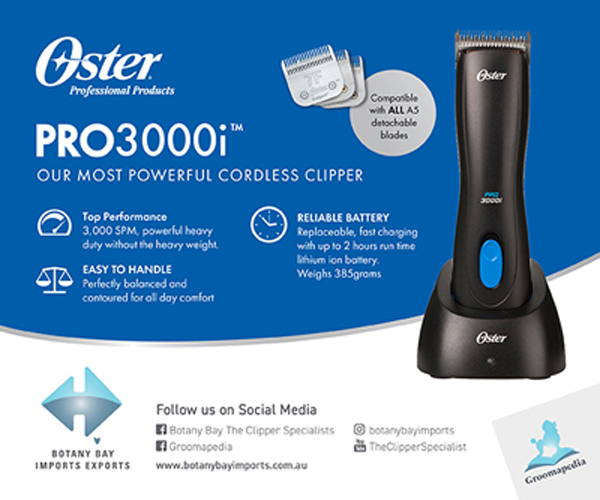