The bird wrasse (Gomphosus varius) is one of just eight species which PIJAC proposes for inclusion in a revised White List.

Rene Umberger is the executive director of the organisation, For the Fishes, one of the parties opposing all scientific data–based attempts by the Pet Industry Joint Advisory Council (PIJAC), acting with, and on behalf of, Hawaii’s aquarium fishers, to reopen that State’s ornamental marine fishery. In her opinion, the latest Revised Environmental Impact Statement (REIS) submitted by PIJAC – which is being referred to as the “updated proposal” – feels more like a negotiation attempt than an effort to conduct a proper EIS. In her words: “That’s not how Hawaii’s environmental law works. You need to describe the impacts and propose mitigation, especially in a conservation district. We’re not negotiating here; we’re just asking them to adhere to the requirements for an environmental impact statement.”

Her “negotiation attempt” comment relates, presumably, to the fact that the REIS is requesting the issuing of just “seven Aquarium Permits” for collecting aquarium fish within the West Hawaii Regional Fishery Management Area (WHRFMA), and for revising the White List of 40 species down to just eight. The REIS also requests the implementation of individual catch quotas for these species. Collecting would, of course, be “in compliance with all applicable laws, rules, and regulations pertaining to the industry”.

Note: The White List consists of 40 species of fish that can be collected by commercial aquarium fishers within the WHRFMA, with all other species being off limits within this region, but not in East Hawaiian waters.

However, repeated opposition by several heavily backed (financially) and influential parties has led to all aquarium collection being banned, pending the receipt of convincing evidence arguing for its re-establishment. Yet again, though, the evidence presented in the REIS is considered by these parties as being unconvincing, despite the scientific data submitted by PIJAC showing that the fishery is perfectly sustainable and the REIS addressing “the 14 concerns raised by the BLNR (Board of Land and Natural Resources) in their non-acceptance determination.”

The REIS bases its new catch proposals on three criteria suggested by the DLNR (Department of Land and Natural Resources):

In rejecting all proposals made so far, the authorities’ actions have been referred to as an example of “legislative overreach”, for instance, in an article written by John Mack in March of this year. Overreach can be defined in several ways, the following being representative:

Does this not sound very much like what’s happening in Hawaii, with the authorities apparently overreaching on a regular basis, under the influence of powerful lobbies?

One of several (many) factors that is particularly frustrating and defiant of all logic is that the total ban on collection only applies to aquarium fish. Other activities that also use this resource remain totally untouched by the rulings. So, if you want to go fishing (either using rod and line or spear), or harvest fish for human consumption, you can continue killing as many fish as you want with full legal backing, whereas those whose aim is to keep the fish alive and, thus, earn a sustainable livelihood, are prevented from doing so. How logical is this?

Well, one thing that has been totally lacking in all the goings on from the very beginning of the Hawaii saga, has been both logic and common sense. It seems that those who oppose our industry have as their main objective the closing down of the sector, while keeping the fish-killing alternatives open, irrespective of how much solid scientific evidence is presented to the courts. Why? What interests are in play here? Unfortunately, so powerful are these forces, that people have lost, and are losing, their perfectly sustainable livelihoods without any valid reason, while others are perfectly free to do what they like, even if this means that they are destroying the very resource that the aquarium fishers aim to keep alive.

As I write these lines, the REIS is open for public comment. However, although the solid, scientific evidence contained within its more than 125 pages and three Appendices would normally be enough to convince anyone with an open mind that the fishery should be re-opened, I feel that the forces of opposition will not see it this way. As an example, no sooner had the REIS been submitted that the quote included at the top of this article appeared in print. So, the industry must be prepared for yet another rocky ride, with the odds apparently stacked very much in favour of the anti-trade campaigners. But… who knows? We may yet be taken by surprise.

Bob Likins, PIJAC’s Vice President of Government Affairs, issued the following statement regarding the REIS. It is non-confrontational and constructive. Let’s be optimistic and hope it bears fruit.

“PIJAC has released a revised draft Environmental Impact Statement (EIS) for the Big Island of Hawaii, which addresses subjects raised by the Land Board during their review of the initial EIS. The revised draft is now open for public comment, and we welcome a rigorous review of the meaningful scientific data included in it. We are not surprised that the groups who have opposed aquarium fishing at any level from the beginning are again making their dissatisfaction known, but we are optimistic that the extensive historical and scientific data will be compelling and prevail.”

The full contents of the revised Environmental Impact Statement may be accessed at: http://oeqc2.doh.hawaii.gov/EA_EIS_Library/2021-02-23-HA-Revised-DEIS-Hawaii-Island-Commercial-Aquarium-Permits.pdf

I would like to thank Gwyn Donohue (PIJAC Director of Communications and Public Affairs) and Bob Likins (PIJAC Vice President of Government Affairs) for their prompt and helpful responses during the preparation of this article. 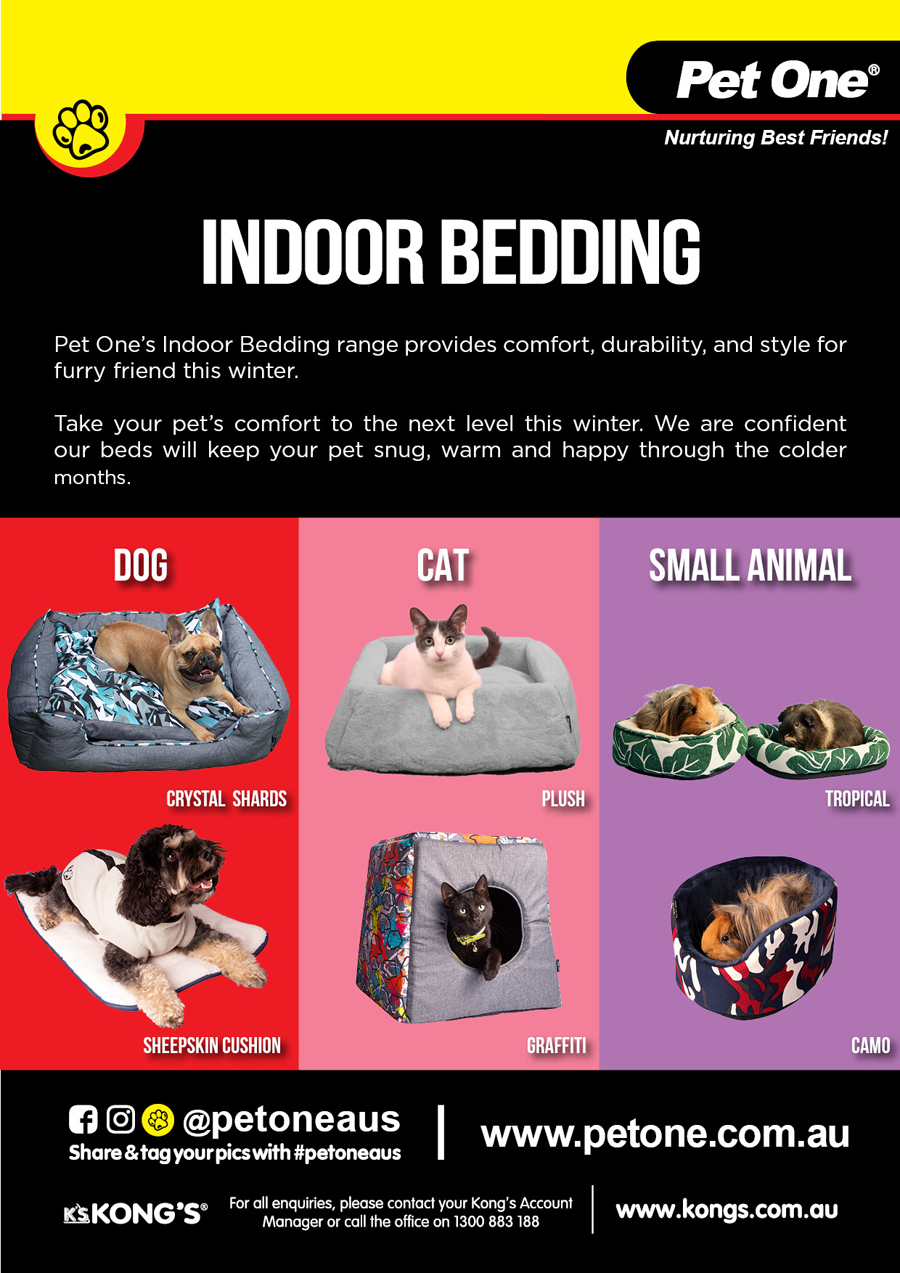 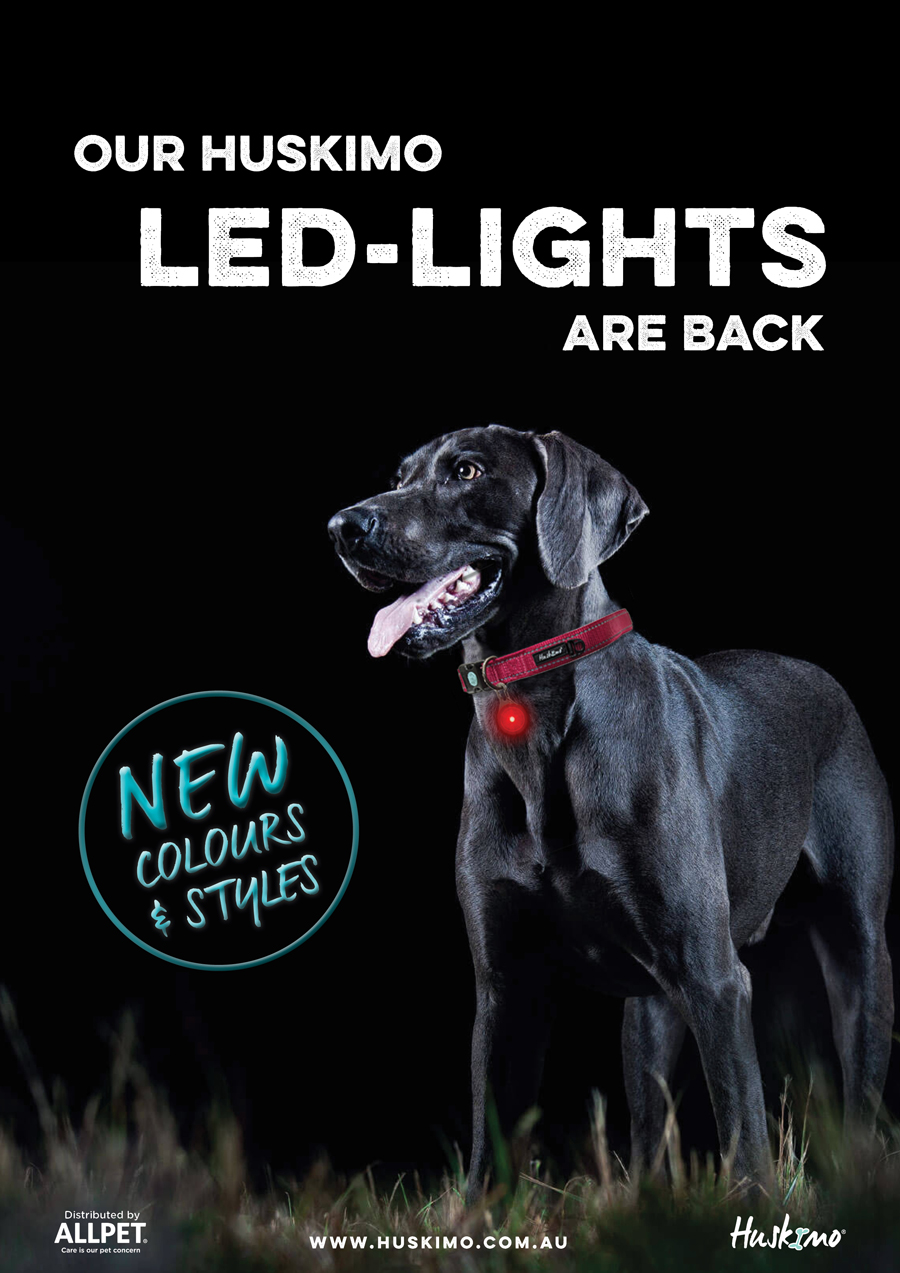 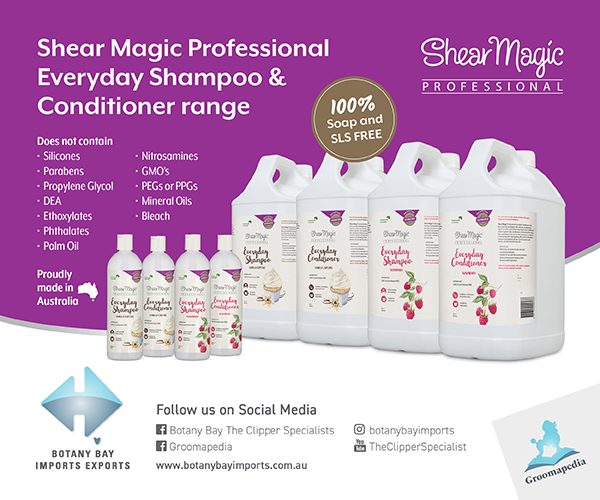 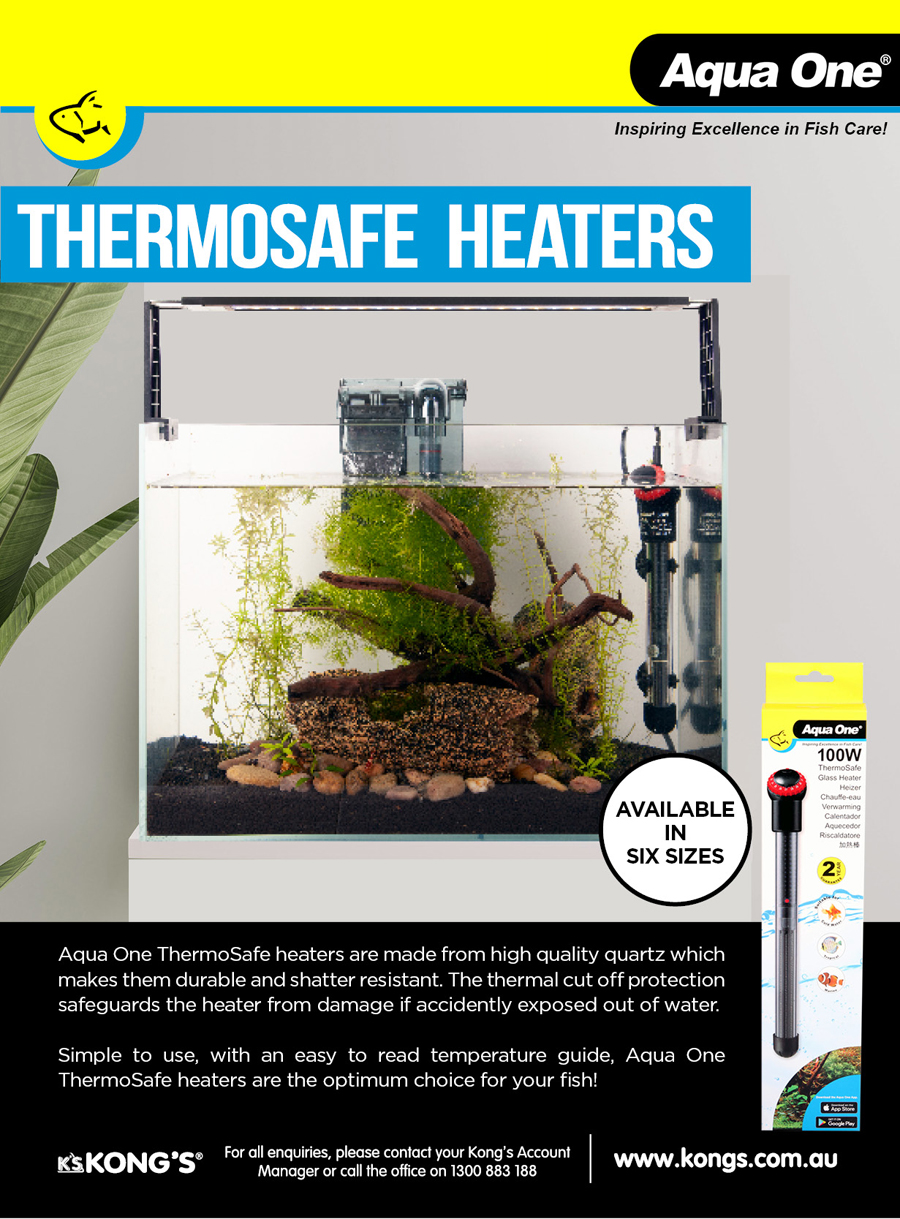 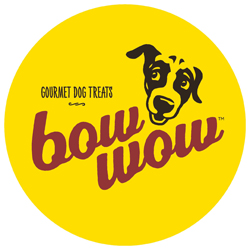