(CNN) We have cat-astrophic news for animal lovers: Men who like cats are less likely to get a date.

That’s the takeaway from a study by Colorado State University, which found that women are less likely to swipe right — or say yes — to men if they’re posing with a cat in a picture.
Scientists showed hundreds of women photos of two men, both men pictured with and without a furry companion.
Their responses showed that the men’s luck got noticeably worse when women saw the picture with a cat.
The photos used in the study, which revealed women favored pictures of the men without cats.
“Men holding cats were viewed as less masculine; more neurotic, agreeable, and open; and less dateable,” the authors wrote.
When shown the cat-free picture of one of the subjects, 38% of women said they were likely or very likely to casually date him, while 37% said they’d consider a serious relationship with him.
But a picture of the same man holding a cat gave the respondents paws for thought — and those numbers dropped to 33% for each category. Meanwhile, the proportion of women saying they’d never consider getting involved with him rose from 9% to 14%.
By comparison, positive ratings for the second subject did not decline significantly when he was pictured with a cat — but women were more likely to rule him out as a potential partner.
When he was pictured alone, 40% of respondents said they’d be unlikely or certain not to date him casually. But this rose to 45% when he was joined by a cat. Similarly, 41% said they’d be unlikely to consider him for a relationship, but 45% said the same when they saw him with the pet.
A total of 708 women aged between 18 and 24 were surveyed in the online experiment.
The findings are likely the result of long-held cultural stereotypes about cat and dog owners, the authors said.
“It is important to note that these findings were influenced by whether the female viewer self-identified as a ‘dog’ or ‘cat’ person, suggesting that American culture has distinguished ‘cat men’ as less masculine, perhaps creating a cultural preference for ‘dog men’ among most heterosexual women in the studied age group,” they wrote.
“Women prefer men with ‘good genes,’ often defined as more masculine traits,” they added, citing previous research. “Clearly, the presence of a cat diminishes that perception.”
A different study last year found that the “crazy cat lady” stereotype is not supported by evidence.
“Cat-owners did not differ from others on self-reported symptoms of depression, anxiety or their experiences in close relationships,” the study said. “Our findings, therefore, do not fit with the notion of cat-owners as more depressed, anxious or alone.” 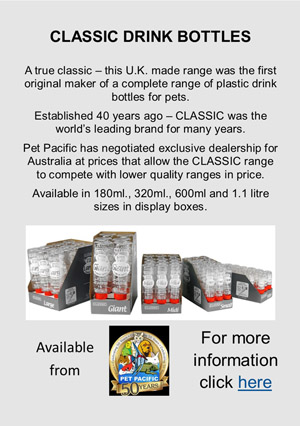 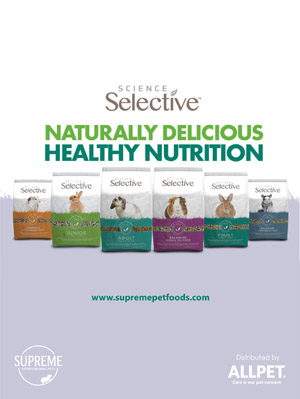 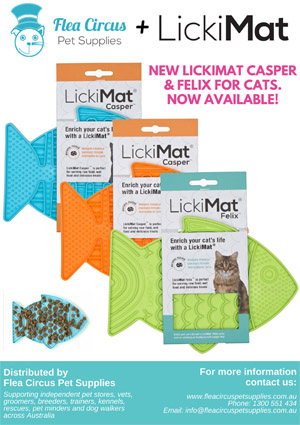