With pet food exports worth over US$1.693 billion in 2019, Thailand has now become the world’s fourth-largest pet food exporter after the United States, the European Union and China.

With the exception of Japan, South Korea and India, which are still collecting tariffs on some types of pet food from Thailand, the rest of the country’s FTA partners made it possible for Thailand to have a strong pet food exports performance even in the midst of the COVID-19 pandemic. Auramon Supthaweethum, director general of the Department of Trade Negotiations said Thailand’s pet food exports remain strong in the first quarter of 2020, reaching US$466 million, which is 10% more year-on-year, with dog and cat food representing 81% of the total.

“The value of pet food exports to India, the United States, ASEAN countries and Australia was US$19 million, US$104 million, US$111 million and US$22.5 million, respectively, marking an increase of 52%, 19%, 13% and 9% respectively,” said Supthaweethum in a report from The Nation/Asia News Network.

FTAs a boon for Thailand trade

Pet food exports to New Zealand are also bound to increase in 2020 as Thailand recently got approval to bring in pet food containing beef. The approval was given by the Ministry of Primary Industries of New Zealand following bilateral talks late in 2019. Thailand’s export of pet food to New Zealand has risen by 531% since the start of their FTA agreement.

Meanwhile, companies like Thai Union Group are responding to Supthaweethum’s call for local pet food manufacturers and exporters to take advantage of current favorable market environments made possible by the FTAs. A major producer of seafood-based food products, Thai Union Group recently announced that it will invest more in the pet food sector to enable the group to add value to its by-products from seafood processing. In 2019, strong performance from the frozen seafood and pet food business helped the group achieve an overall 46.5% year-on-year increase in its first quarter net profit of US$39.91 million. 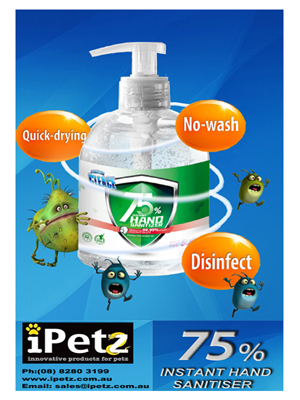