Australians yearning for the companionship of a pet during the pandemic have lost $2.5 million so far this year to scammers posing as breeders and selling non-existent animals.

The Australian Competition and Consumer Commission’s Scamwatch has received 2131 reports of so-called pet scams to date this year, compared with 2252 reports for the whole of 2020 and just 498 for 2019.

ACCC deputy chair Delia Rickard said there had been a “phenomenal increase in pet scams” this year as increased demand has sent the price of dogs sky-high. The scams included cats and birds but were mainly puppies, especially cavoodles and French bulldogs.

“We usually see these puppy scams at Christmas, but in much smaller numbers,” Ms Rickard said.

“One of the major impacts of COVID has been loneliness and I think that has a lot to do with why people are now wanting a pet; that combined with the fact of being at home, you’re obviously around to train them and do all those sorts of things you need to do when you’ve got a puppy.”

Ms Rickard said the typical operation involved the scammer posing as a breeder by setting up a professional looking website and advertising on places like Facebook Marketplace and Gumtree.

They usually only used email for communication. Once they had payment by bank transfer, they would start emailing with requests for further payments, such as claiming you need to pay more because of border closures or a special COVID-safe case for transportation.

“They will just keep finding excuse after excuse to ask you for more money until the person has run out of money, or realises that they’re being scammed,” she said.

“It’s amazing how much extra people lose [after the initial payment] because they’re committed by this stage, they’ve fallen in love with the puppies, and they’ve already paid out money so they’re just focused on getting the dog to them.”

The price of puppies has risen dramatically because of increased demand during the pandemic, with some breeds that normally sell for $3000-4000 now commanding twice that.

Ms Rickard said this left people more susceptible to scams because they were more likely to be shopping around. COVID restrictions also made it difficult to meet the animal in person.

Ms Rickard recommended a reverse image search with Google or TinEye because the scammers typically stole existing photos, and also suggested asking them to send a video of a particular animal with a specific object such as a yellow ball.

Jayda from Campsie, who requested her last name withheld, recently tried to buy a Maine Coon kitten from a breeder that purported to be in Tasmania, and paid $1200 for the animal and another $300 for shipping.

The breeder’s website and shipping company looked legitimate but “alarm bells went off” when she started getting “panicky emails” about how Lucy the kitten was stuck on the tarmac and needed a special air-conditioned crate for $4000.

“I asked them to please phone me to discuss it and they were like ‘oh no, our phone lines are down’,” Jayda said.

“That’s when I realised I’d been had and I started googling pet scams and the first thing that came up was how they’d tried to sell you air-conditioned crates.”

The final correspondence from the scammer was an email telling Jayda she was “cruel and evil and Lucy was going to die unless I sent money now.”

For now, she is planning to stick with just her rescue greyhound Wombat, adopted before the pandemic.

Kevin Anderson, the NSW Minister for Better Regulation, said even with a real breeder, it is important to research the market, including the costs for microchipping, vaccinations and de-sexing.

“When you do engage with the breeder, ask them to outline any costs associated with adoption, what health assurances and paperwork the animal will come with, and how long the waiting period is, so you can make an informed decision and there are no surprises,” Mr Anderson said.

Animal Justice Party MP Emma Hurst said puppy farming – factory farms typically with one person looking after hundreds of dogs who are forced to have multiple litters a year – was rampant in NSW after being banned in Victoria.

“The RSPCA estimated to be about 200 Puppy funds in NSW, but we are hearing repeatedly from councils that more and more development applications are coming in, particularly on the [Victorian] border,” Ms Hurst said. “The councils are hamstrung by the law because it’s legal in NSW.”

AJP has a bill modelled on Victorian legislation that would limit breeders to 10 dogs and one litter a year per bitch. 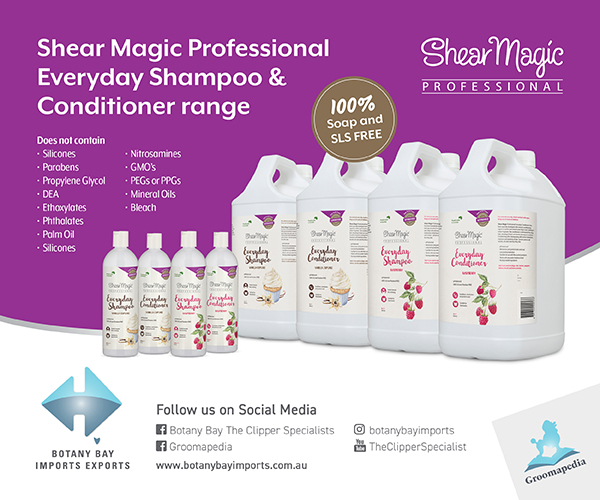 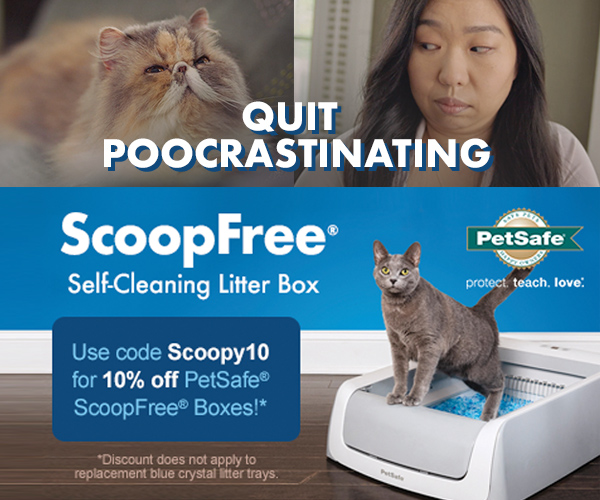 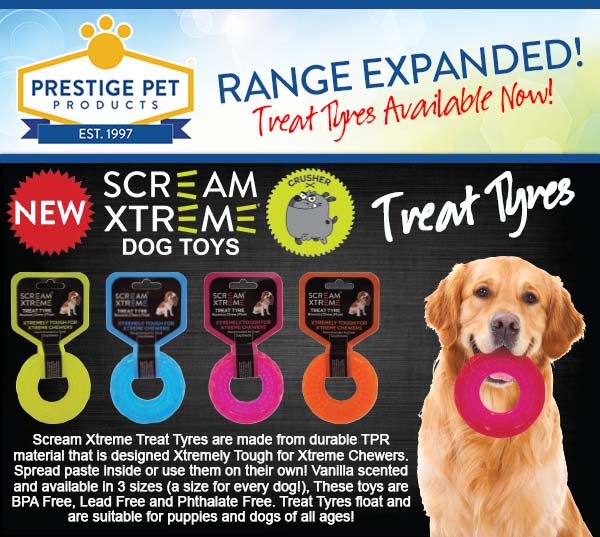 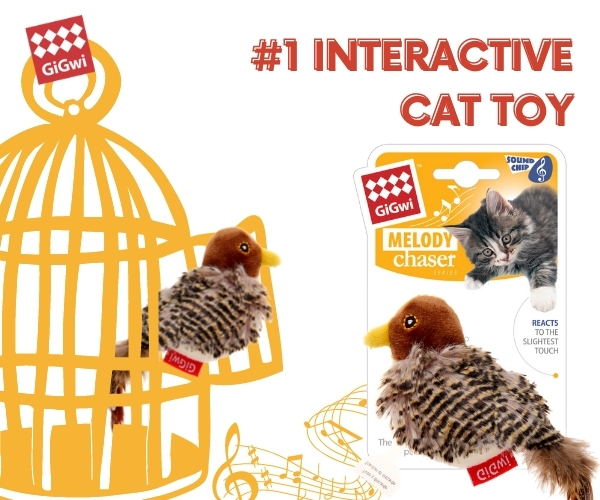 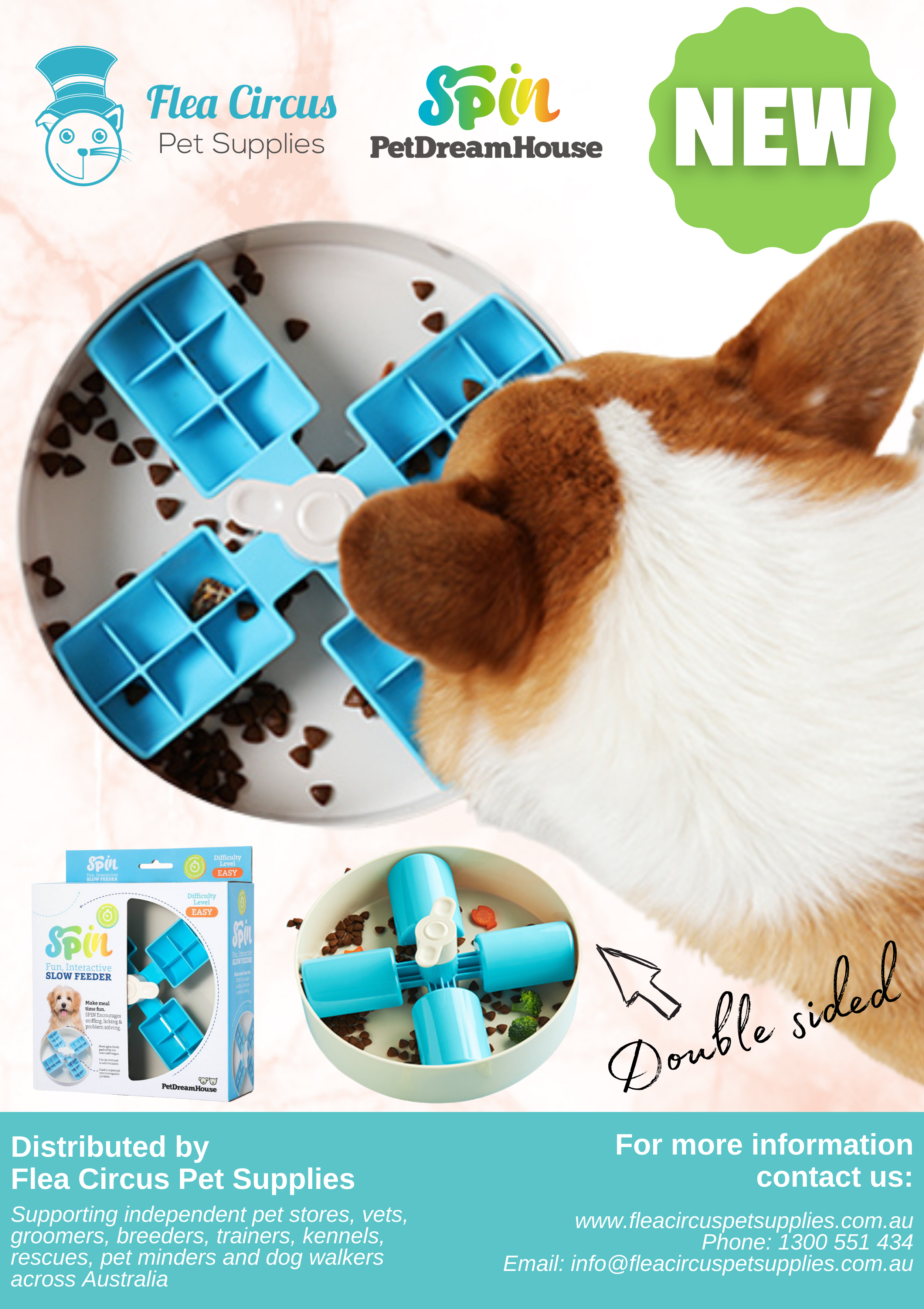