Launched in Braidwood on 1 June 2020, the mobille unit is checking in at some of the of the 129 bushfire affected communities RSPCA NSW provided assistance to, including Batemans Bay, Moruya, Cobargo and Eden, before making its way inland to Cooma and Goulburn.

The state-of-the-art mobile command centre, procured from the RSPCA NSW Bushfire Appeal, is part of the organisation’s $2.6 million investment in emergency response infrastructure.

RSPCA NSW staff, including the Inspectorate, will be better equipped to immediately respond to calls for help with the acquisition of emergency communication equipment including satellite phones, disaster PPE such as breathing apparatuses, and other vital equipment.

“RSPCA NSW was established 147 years ago to help animals in need and now we are in a strong position to manage future disasters with the rollout of the RSPCA NSW Animal Welfare Response Unit,” RSPCA NSW CEO Steve Coleman said.

“This mobile unit will provide more communities and their animals with immediate care on the ground when they need it the most.”

The commitment to invest in future emergency management comes in addition to the $1.3 million RSPCA NSW provided in immediate aid to bushfire-affected communities during the unprecedented bushfire crisis this year.

RSPCA NSW is also committing $2.4 million to a series of robust and long-term partnerships with wildlife organisations to protect and rehabilitate native animals across the state. 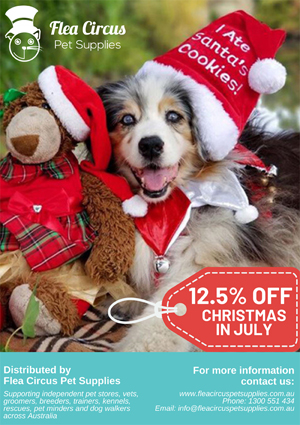 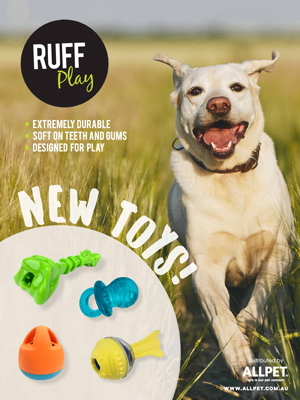 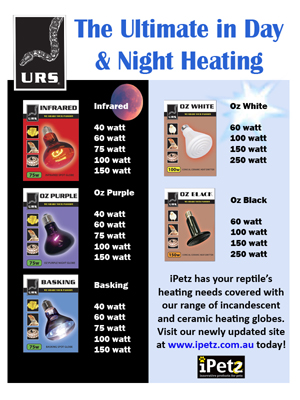