The U.S. Food and Drug Administration’s investigation into correlations among certain dog foods and canine dilated cardiomyopathy (DCM) has loomed over the pet food industry, with no resolution in sight, since July 2018.

More than 150 published studies didn’t reveal to researchers any firm connection among cases of canine dilated cardiomyopathy (DCM) and grain-free dog food. Veterinarians and others with BSM Partners, a pet industry consulting agency, published their review of existing scientific research on dog nutrition and its relationship to DCM in the Journal of Animal Science.

“This literature review is integral in helping pet food professionals understand what we know about nutritional requirements, as well as the development of DCM,” study co-author Dr. Eva Oxford, DVM, PhD, said. “Our review also points out major gaps in the literature, which offer opportunities for future research.”

For example, Oxford’s team noted that many studies discussing DCM lacked definitive evidence of the disease’s cause, or etiology.

“This is likely because it is so difficult to obtain cardiac tissue for analysis,” she said. “Future issues worth exploring, relating to nutrition and DCM may be measuring concentrations of amino acids in cardiac and skeletal muscle samples, and determining how dogs eating different diet types process and absorb different nutrients.”

Just as academic and private-sector scientists have more work to do to understand DCM, so too do researchers with the government as the investigation continues.

“The FDA does not typically comment on specific studies, but evaluates them as part of the body of evidence to further our understanding about a particular issue and assist in our mission to protect public health. We are continuing to investigate cases of DCM reported to the agency and will communicate publicly about any significant developments.”

History of FDA investigation into DCM and grain-free dog food

The U.S. Food and Drug Administration’s (FDA) investigation into correlations among certain dog foods and canine dilated cardiomyopathy (DCM) has loomed over the pet food industry, with no resolution in sight, since July 2018. That’s when the FDA alerted the public about reports of DCM in dogs eating certain pet foods containing peas, lentils, other legume seeds, or potatoes as main ingredients, which were more common in diets labeled as grain-free. A year later, the agency released data from their investigation that stated 93% of the 524 reported cases of DCM, involved dog foods made with peas and/or lentils, while 90% of the afflicted dogs had eaten diets labeled as grain-free. The FDA update also provided a graph naming 16 brands eaten by dogs involved in official reports of DCM. Sales of grain-free dog food in general and those named brands in particular fell following FDA’s announcements, while more new products began to include specific grains and taurine.

However, since that first announcement, numerous scientists and other involved with the pet food industry have pointed out the lack of direct evidence connecting those grain-free dog foods to DCM. Likewise, some have criticized the FDA’s announcement as premature and poorly managed, especially considering the negative economic consequences for dog food brands. In response, pet food adapted their marketing and new dog food development. Instead of claiming that all grain in pet foods were negative, brands became “grain friendly” as they began to include ancient grains or other “healthy grains, while continuing to malign conventional grains like wheat and corn. 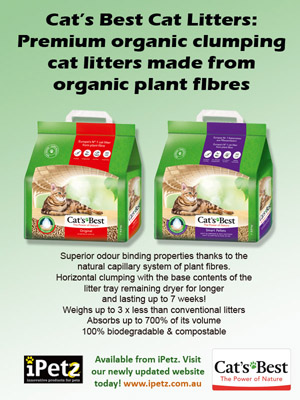 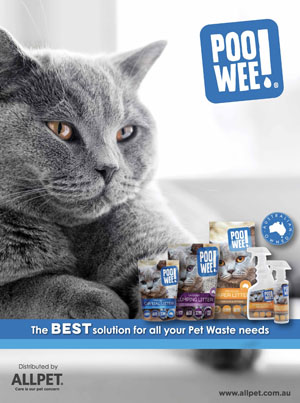