Cat populations are rising in remote indigenous communities in Australia. In these communities, the cat-human relationship is seen as one of companionship, rather than ownership. Thus, the cats’ right to roam free is perceived to be important. However, free-roaming cats can have negative impacts on biodiversity through predation and transmission of diseases. To inform future strategies, the aim of this study was to review the global cat population management practices that could potentially be implemented in remote indigenous communities.

This study involved a systematic review. The following search terms were entered in the Google Scholar search tool: “cat” OR “feline” AND “population management” OR “population control” AND “owned” OR “semi-owned” OR “community” OR “free roaming.” To determine current practices, the filter “since 2015” was also used. A total of 13 articles were deemed relevant out of the 987 articles found. The relevant articles were divided into two separate categories, field work (n=8) and simulations (n=5). Following the systematic review, three methods were found to be the most common and effective strategies used to control cat populations. The first method was Surgical Sterilisation (SS). This method requires owned cats to be transported to a facility for surgical sterilisation after which the cats are returned to their home. The second method is Trap-Neuter-Release (TNR) which involves trapping, desexing and returning cats (usually unsocialised cats) to where they are living. The third method, Trap-Remove (TR), involves trapping and removing social cats via adoption and unhealthy cats via euthanasia.

The main findings of this review indicate that a combination of long-term TNR/SS programs combined with TR, provides the most humane strategy to manage cat populations in remote Indigenous communities in Australia. Further research investigating the feasibility of implementing these methods needs to occur, and cultural differences need to be carefully considered and integrated to achieve a sustainable management strategy. 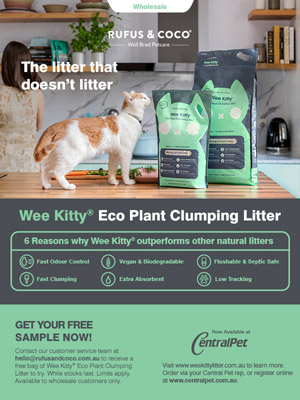 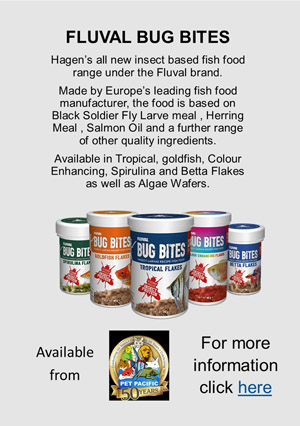